The Concord of Llyria, simply known as Llyria, is a centralised and meritocratic monarchy ruled by one formally titled as the Empyrion. Composed of denizens from all kinds of racial descent, the population of Llyria proclaim the Concord to be the "INSERT". Its capital currently stands as Omeryn, a font of knowledge and prosperity that blesses the coast of Arcas. The Concord of Llyria profess a state of neutrality and peace, voicing solidarity through it's people and it's leadership to stand united in their search for harmony.

- The beginnings of the idea, dating back to Vailor, Axios, and Atlas.

Founded in 1713, Omeryn is the current and first capital of the Concord of Llyria.

As a derivative from the untempered thoughts of a schismed mind, the cultural standing of Llyria is one shrouded in the depths of knowing. The core of being a Llyrian citizen lies in one striving for self betterment, to dedicate and improve themselves and the home that now shelters them. Those practicing these values look highly upon scholarly pursuits, whether this be through the seeking of new knowledge or the maintenance and teachings of older knowledge. As such, it is prudent that citizens of Llyria do their best to uphold the law and defend themselves and their home. The intersection between scholarship and martial capability lies within one’s reason as to why magic is so popular and encouraged throughout the beating heart of the Sanctum.

It is the will of Llyria to aid, to guide, and to educate best they can. Self enlightenment and drive is a direction that all of Llyria starts upon. 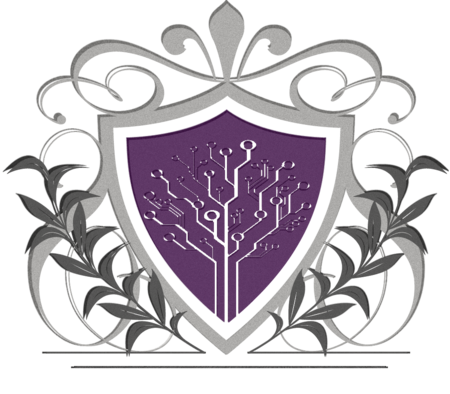 The Sigil of the Concord[1]

The Echelons are comprised of the workers that afford the Consulars their power. They act as their eyes and ears, hands and minds within the town, fulfilling their sworn duties however they can.

The law is immaterial and forever just. It is free from all prejudice and inspects the citizenry of Llyria with an eye unclouded by emotion. A member of the Traceless Order [2] must first separate themselves from their own biases if they are to become a conduit through which the law can flow. They must be as the name of their Order implies, Traceless. When carrying out their duties there must never be any reason to believe that a fallible soul controlled their actions; they must be a hand of the law itself, a vessel wiped clean of mortal thoughts, now filled with the crystal clear judgement of the Lexicon. It is through taking the Oath that a new Keeper of the Order accepts the will of the Concord itself, becoming a stainless vessel fit to be a shield of the people.