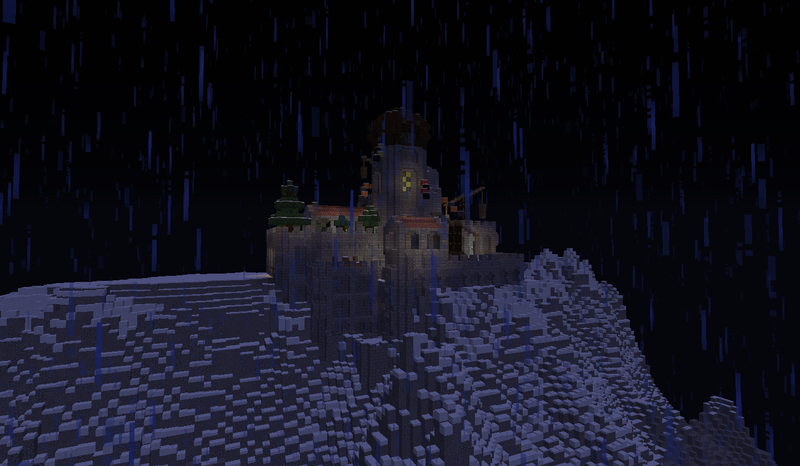 Kal'Sitarae was one of the dwarven holds, built in early Axios as a blockade over the dwarven mountains. Kal'Sitarae's fort was built during Grand King Torvin Grandaxe's reign by Frerir Irongrinder. The hold served as a shield to the dwarven Kingdom as it stopped attacks from the mountains.

Kal'Sitarae was built in early Axios by Frerir Irongrinder. It has served as a shield from the start of the map against anyone who tried to use the mountains to march on the dwarven lands. The fort was used mainly by the Legion while the fields below by the Ireheart Clan. 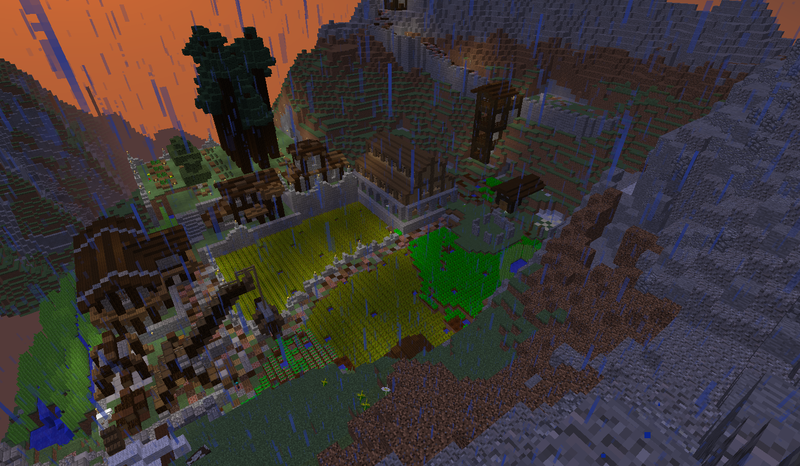 A look to the valley below Kal'Sitarae.

Kal'Sitarae was on the mountain range south of Kal'Omith. The Keep overlooked a small valley in the middle of the mountains mostly covered by farms.

The town was ruled by a Jarl and his council. The Urguan Laws applied to Kal'Sitarae as it was a vassal hold of Urguan.