Heartlanders reside mostly in urban locations, like big cities and towns. They tend to be more sophisticated than other human sub-races, especially in the upper echelons of the Heartlander society. Most men would be trained in combat, whilst women often find themselves in domestic roles. Nobility is considered an important part of Heartlander culture, due to this, there is often an established hierarchy. Cultures such as those of former Salvus, Renatus, Auvergne, Savoy, Courland, and Seventis can all be considered Heartlander cultures. 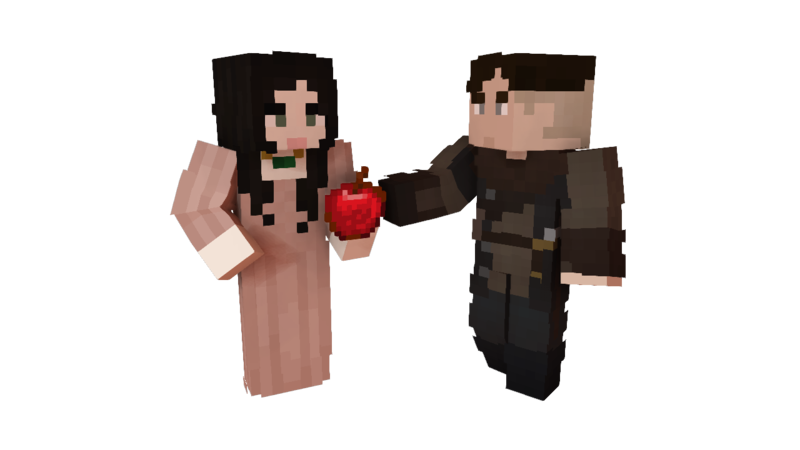 The physical construction of Heartlanders is very diverse, but they tend to be built lighter than Highlanders. Their hair color is usually a shade of black, brown, auburn, blonde or white and their eyes are most commonly blue, hazel, amber, brown or green.

Heartlanders tend to be very ambitious, pursuing whatever they seek with a unified passion, but they are often reckless in that regard.

Like all humans, Heartlanders can live up to a maximum of 150 years. However, The typical lifespan of a Heartlander is that of 60 to 80 years of age. Heartlanders are best described as living large and dying young. Heartlanders indulge in the finer attributes of society and tend to seek out what is most desirable at the time. The pursuit of happiness through both social and physical satisfaction leaves room for little else.

Like the rest of Humanity, Heartlanders are cursed with decreased lifespan. They make up for this by working hard and creating many progeny.

Heartlanders typically adhere to feudal forms of governance. They believe in strong 'birthright' and an interdependent relationship between liege and vassal. Kings will usually grant upon their most leal subjects noble titles who will govern lands in their stead. In return, these vassals are expected to rally the King's banner in times of war, raising a levy in defense of the realm, and pay a tithe to their liege. Lords normally retain the right to levy taxes upon their fiefs and bear heraldic arms, and various other privileges depending on the country and ruler.

Over the years heartlanders have come to master many kinds of art varying from painting to sculpting to architecture. Often times you'd find yourself coming across a portrait or landscape painting in a random Heartlander tavern or house, showing their love for art.

Because of their curse, Heartlanders developed a more advanced literature than the other races in order to pass their history into the newest generations. Most libraries can be found in the Heartland capitals as most writers are of the human race.

Seeing how the Heartlanders are such fast learners in pretty much any skill they take on, they've become skilled musicians over the ages. Heartlanders are great fans of music and many play musical instruments. This has resulted in numerous songs being created as well as new instruments and many heartlander bards scattered across the lands, singing their songs and telling their tales.

Heartlanders are largely unified in their following of the Church of the Canon, the state religion of the various human realms. Heartlanders are quick to cast out non-believers, branding those who do not adhere to tenets of the faith as heretics, heathens, or anathema.

Heartlanders tend to live in large cities built in the Imperial architectural style. Almost always, their lands are also the lands of the ruling Empire of all Mankind in its various forms, and generally comprise of wide main squares, surrounded by branching side roads.